For the first time in forever (see what I did there), the Fullers are on a soccer team. No more academy. Now we travel to games! And practice twice a week. This Dad almost thinks the team needs to practice more if we want to beat these other punk teams. But I am not the coach.

We have had a couple games so far. The first one got called 5 minutes in for snow. Bummer. The next one was a long drive away and Reagan was sick and it just fizzled. So today was a home game — literally at the park across the highway where the kids have played for years on the big playground. So we were excited to GET IT ON. Reagan’s best friend, Maggie, warmed the field up for us by playing a game on the same field the hour before. What luck!

So the “Sparkle Cheetahs” took the field against an out of town opponent. Being we haven’t played to many games, there are still some skills to be mastered. They ended up losing the game but they did score in a game for the first time in forever, which brought much joy. 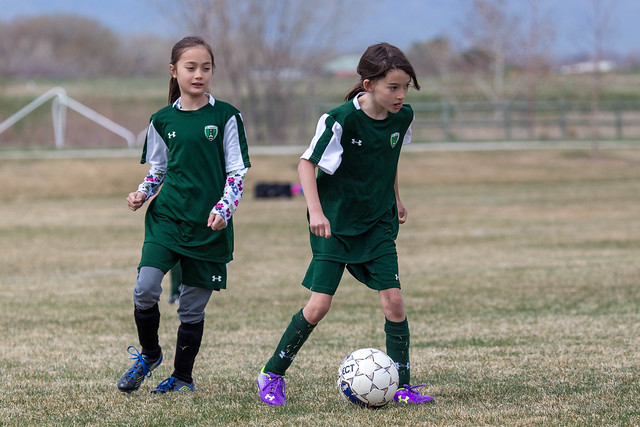 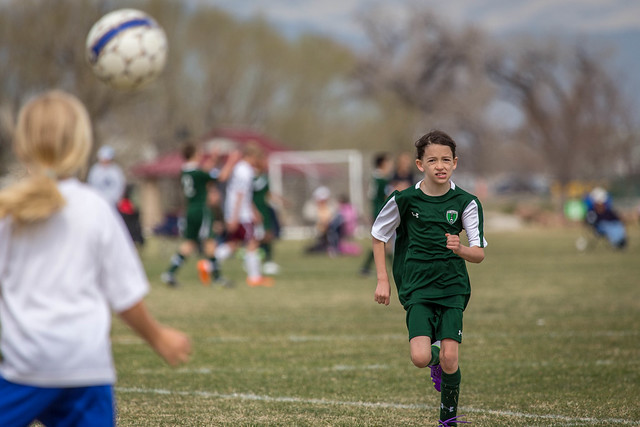 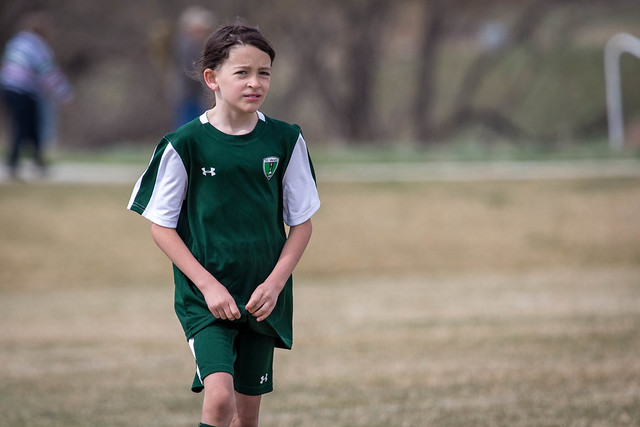 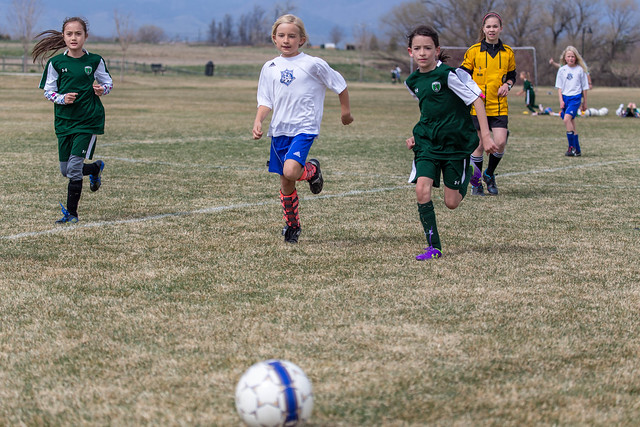 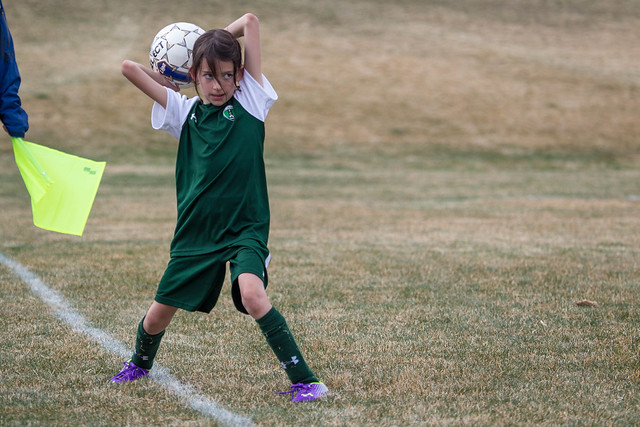 So another game in the books. See you next Saturday!