OK, we lost. Let’s get that out of the way. But the team is improving. It was clear to me that this team while I watched them warmup so I figured this would be the outcome. However, our girls gave them a good run and kept the ball in motion all over the field. Reagan played forward in the first half and right fullback in the second half. I was right near her so I was coaching from the sideline telling her where to stand for throw-ins. I was kind of getting into it. I am trying to keep it cool though. I only coach my kid. Hope she is having fun. I have been. 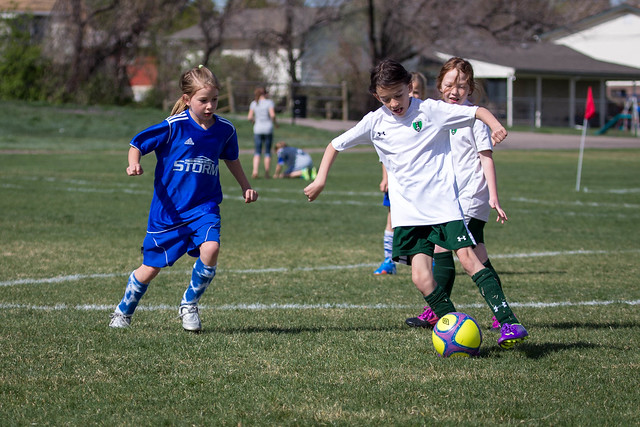 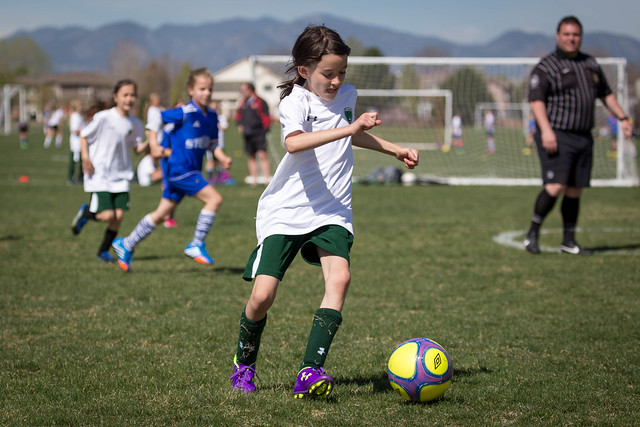 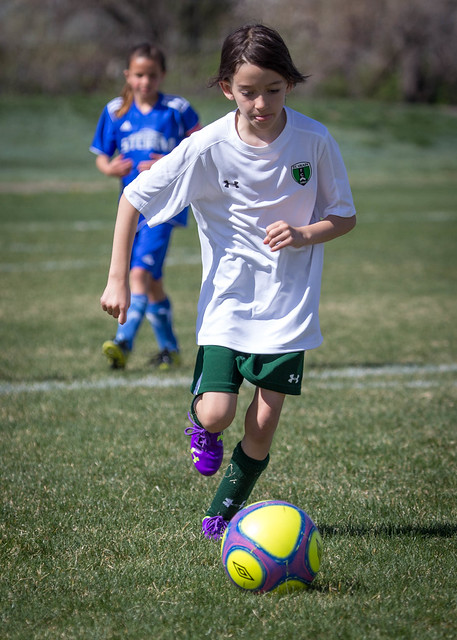 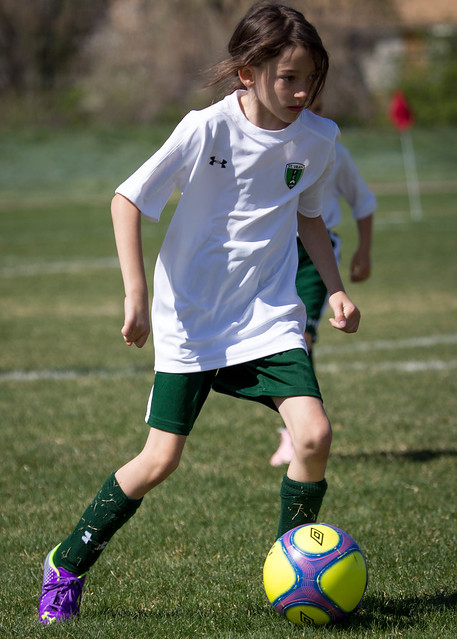 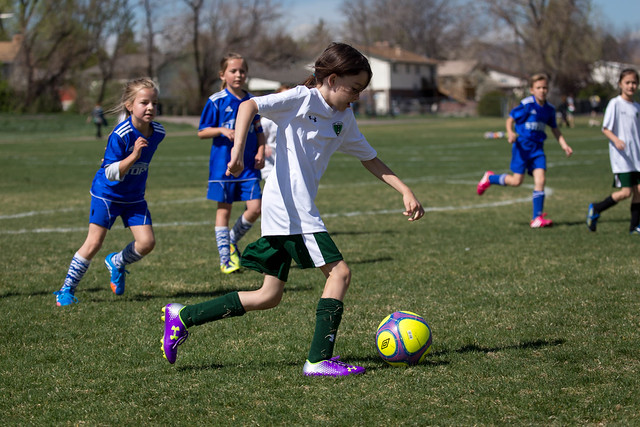 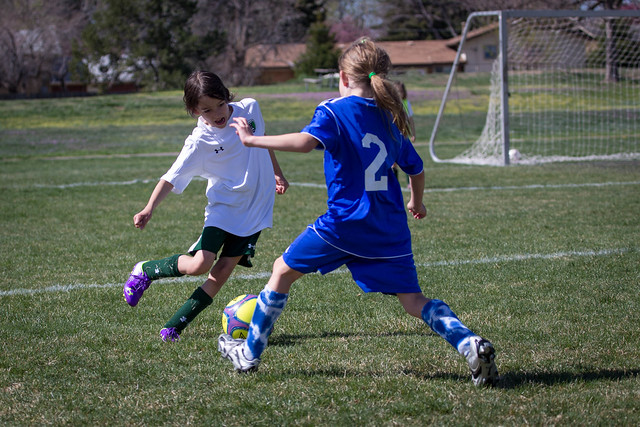 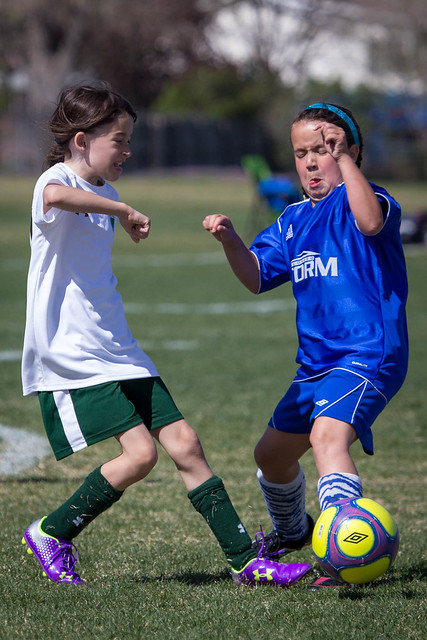